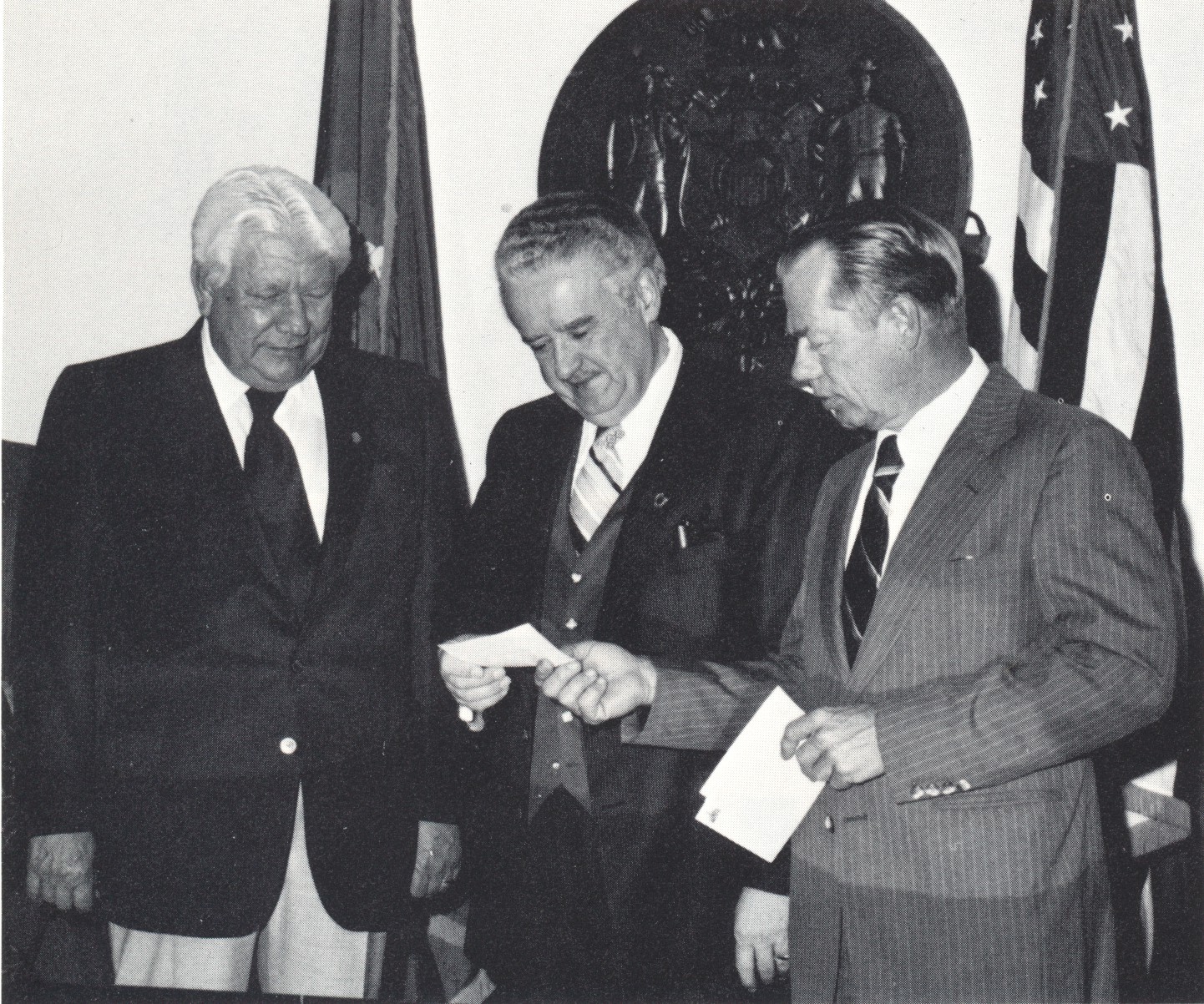 WHEDA: From its First Seeds

In May of 1971, Governor Patrick Lucey declared that housing needs in Wisconsin were not being met and that the state and federal government, as well as the private sector, shall urgently form a housing authority to increase affordable housing opportunities. Subsequently, the Wisconsin Housing Finance Authority (WHFA), later renamed WHEDA, was created by the Wisconsin Legislature in February of 1972, under Chapter 234, and affirmed by the Wisconsin Supreme Court in June of 1973.

To ensure that Wisconsin’s affordable housing shortage was addressed, the state appropriated $250,000 in seed money to jump start WHFA’s mission. During a time of rising construction costs and interest rates, as well as limited affordable, safe, and sanitary housing supply, WHFA took its first steps to improve the quality of life for Wisconsin residents.

Guided by the powers that the Legislature granted to WHFA, the Authority’s financial status underwent unprecedented growth in its first few years. By the end of the 1974 fiscal year, WHFA approved over $25 million in construction and permanent financing for six developments, which would provide 1,162 apartment units. By 1975, WHFA was the nation’s first state Housing Finance Agency (HFA) to market long-term bonds to finance Section 8 multifamily housing developments, and in 1976, WHFA was the first HFA to have newly constructed units occupied.

Through the hard work that occurred in WHFA’s early years, the Authority was able to repay in full the $250,000 initial seed money appropriated by the state. It was with great pride that in 1979 WHFA had the ability to repay this because of their strong yearly financial performance of $334 million in total assets. The return of this loan marked WHFA’s dedication to providing affordable housing solutions for citizens throughout the State of Wisconsin.

WHFA has evolved far beyond its original scope of solely advancing affordable housing. The Authority’s 1983 expansion to economic development projects, as well as grant funding and investment, has allowed dozens of programs to prosper. At of the end of 2021, the Authority, now WHEDA, held approximately $3.2 billion in total assets, over 12,000 times the state’s original seed fund.

While the Authority takes pride in its ability to repay Wisconsin for its start-up funding, it takes greater joy in being able to serve the state’s residents. Since 1972, WHEDA has helped provide over 80,000 rental units, 137,600 families purchase homes, and financing for more than 29,000 businesses. WHEDA recognizes that sometimes all it takes is a little financing assistance to meet your dreams. After that, you can make a world of difference.