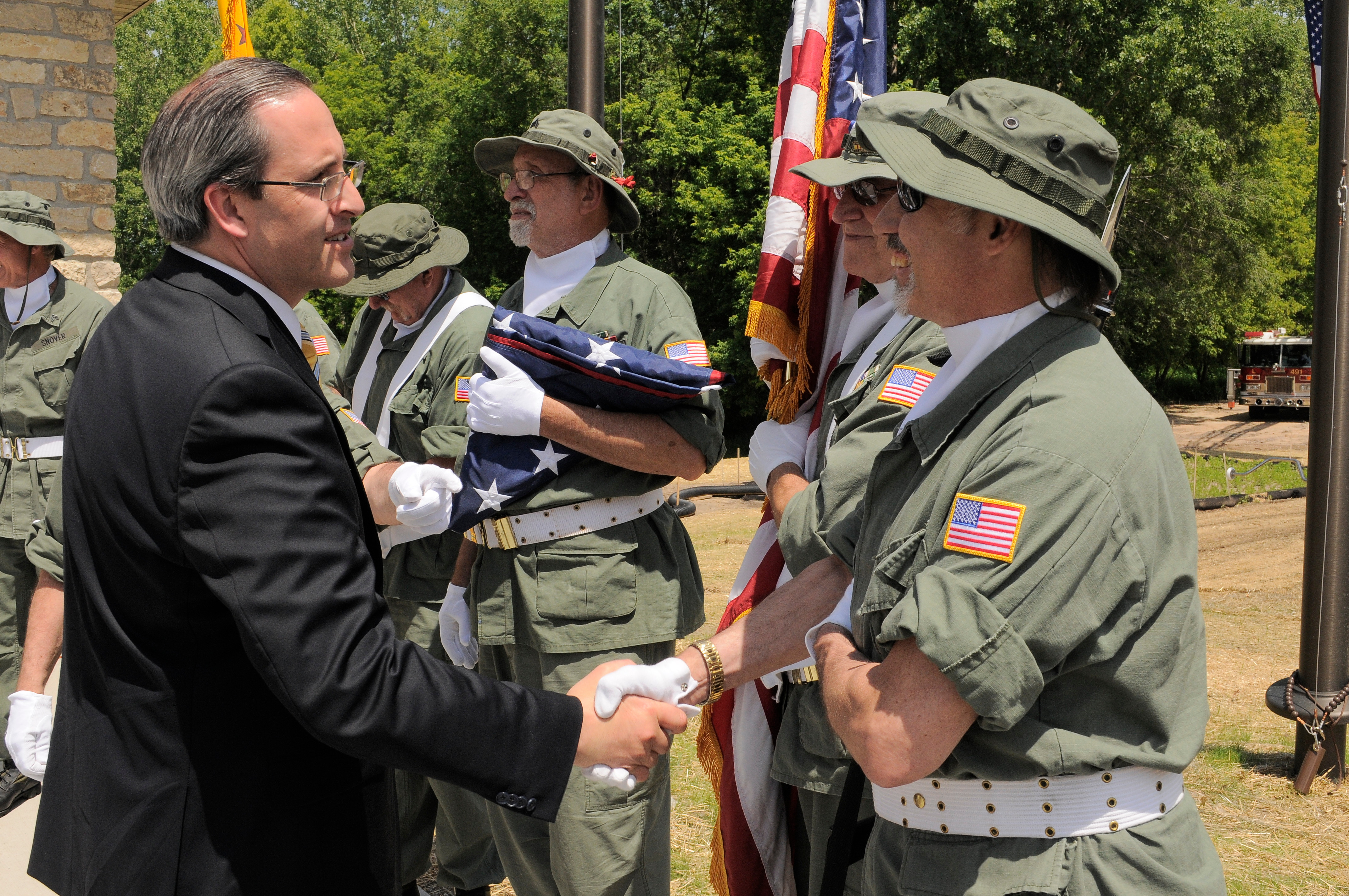 As Wisconsin citizens move through the routines of everyday life, they may not always realize that they are walking amongst a distinguished populace. As of 2013, veterans comprised 6% of the total Wisconsin demographic, but nearly 10% of its homeless population. Throughout the United States, veterans are twice as likely to be trapped in cycles of poverty and homelessness. However, WHEDA is working to make transformational change in the trajectory of these trends.

In 2013, WHEDA invested more than $590,000 in Federal Housing Tax Credits to a project called Veterans Manor. This multifamily apartment complex sits in the heart of Green Bay. The intent of the project was to reduce local homeless veteran populations, by dedicating 50 units to low-income veterans. Veterans Manor, in partnership with the Center for Veterans Issues, aims to provide a permanent place of residence, rather than another transitional or temporary housing location. The Center for Veterans Issues provides supportive services such as job coaching, substance abuse counseling, and veterans benefit programs, in hopes that those who find a home in Veterans Manor remain there for good.

Veterans Manor opened its doors on Memorial Day in 2015 and was part of a promising trend for homeless veteran populations across the United States. According to the Department of Housing and Urban Development, between 2010 and 2018, the homeless veteran population was cut nearly in half from 74,000 to slightly less than 38,000. Wisconsin’s success has been especially impactful. As of 2018, homeless veterans comprised approximately 6% of the homeless population which was a substantial 4% improvement over a span of only five years. WHEDA’s efforts to finance affordable housing projects for veterans are making a real difference. By continuing to participate in the development of housing options for this population, WHEDA aims to provide veterans a path to living their best lives.