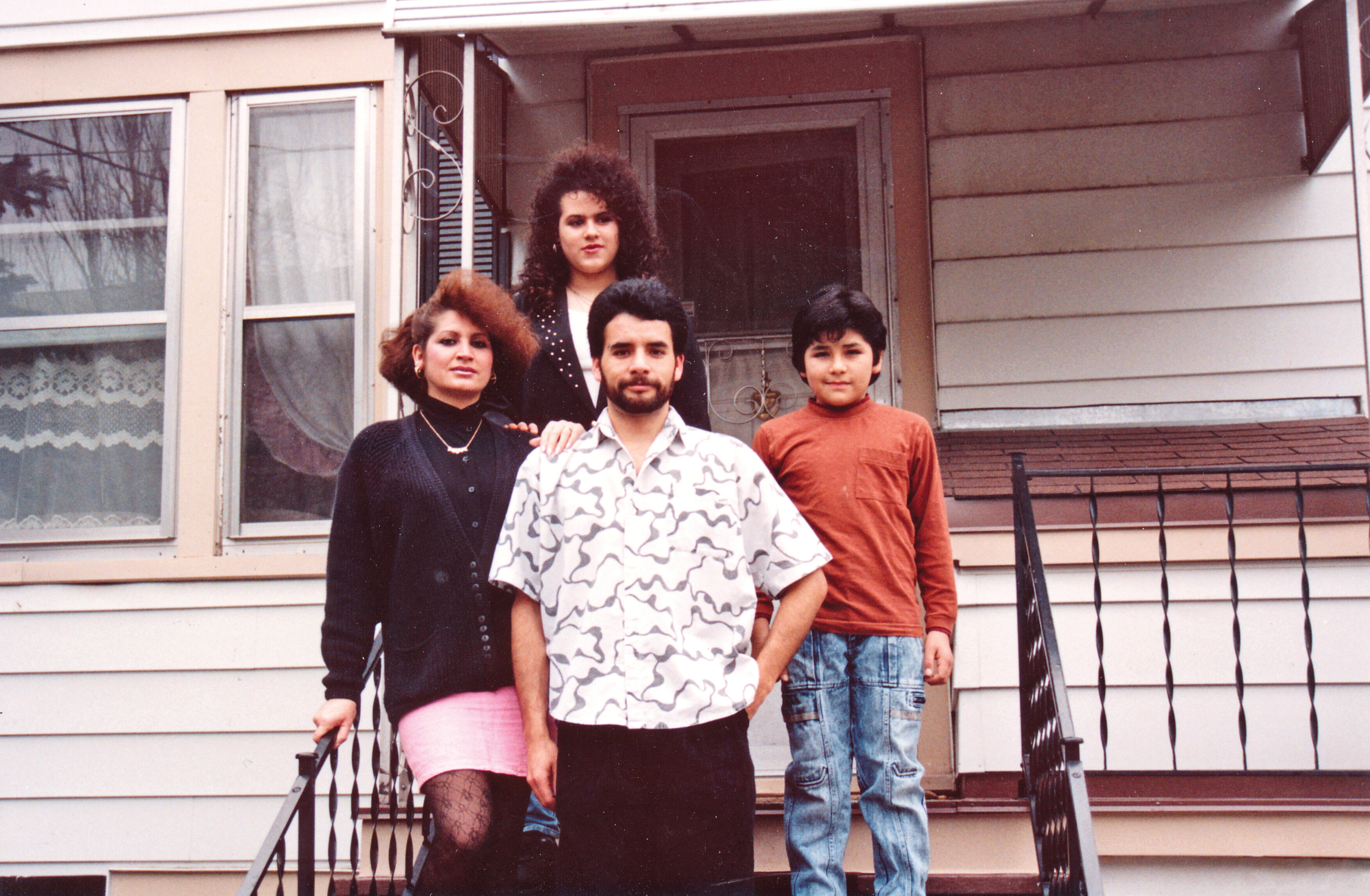 Securing a HOME for Wisconsin Living

The health of the Wisconsin housing market relies on finding new opportunities and resources to attract first-time home buyers. As demand for housing increases, investors and developers are being encouraged to put their energies into this growing industry. However, when interest rates rise and housing becomes less affordable, home ownership falls and the entire market suffers as a result. In the early 1980s, mortgage rates began to rise at an unprecedented rate causing homeownership to be near impossible for even moderate-income home buyers.

In 1980, with the housing market declining, WHFA, now WHEDA, developed the Home Ownership Made Easy (HOME) program. The pilot initiative was considered an overwhelming success. When the program officially launched on August 15th of 1983, its explosive popularity allowed WHEDA to deploy all $43.6 million in mortgage loans by August 19th. HOME was dedicated to first-time home buyers and offered WHEDA mortgage loans through participating lenders. The mortgages were 30-year, fixed-rate loans to home buyers of low- to moderate-incomes.

By the end of 1989, just seven years after its launch, the program had closed more than 28,000 loans. For many families, the HOME program was a means of investing in their future wealth. Due to the program's popularity and ingenuity amongst Wisconsin home buyers, HOME became one of WHEDA's most popular lending products. The HOME program is still active today as the WHEDA Advantage.

For decades, the HOME program has proved monumental in improving access to affordable housing in Wisconsin communities by ensuring that families will be able to purchase homes they can afford long-term. For many, the program has been a saving grace, making the dream of home ownership a reality.