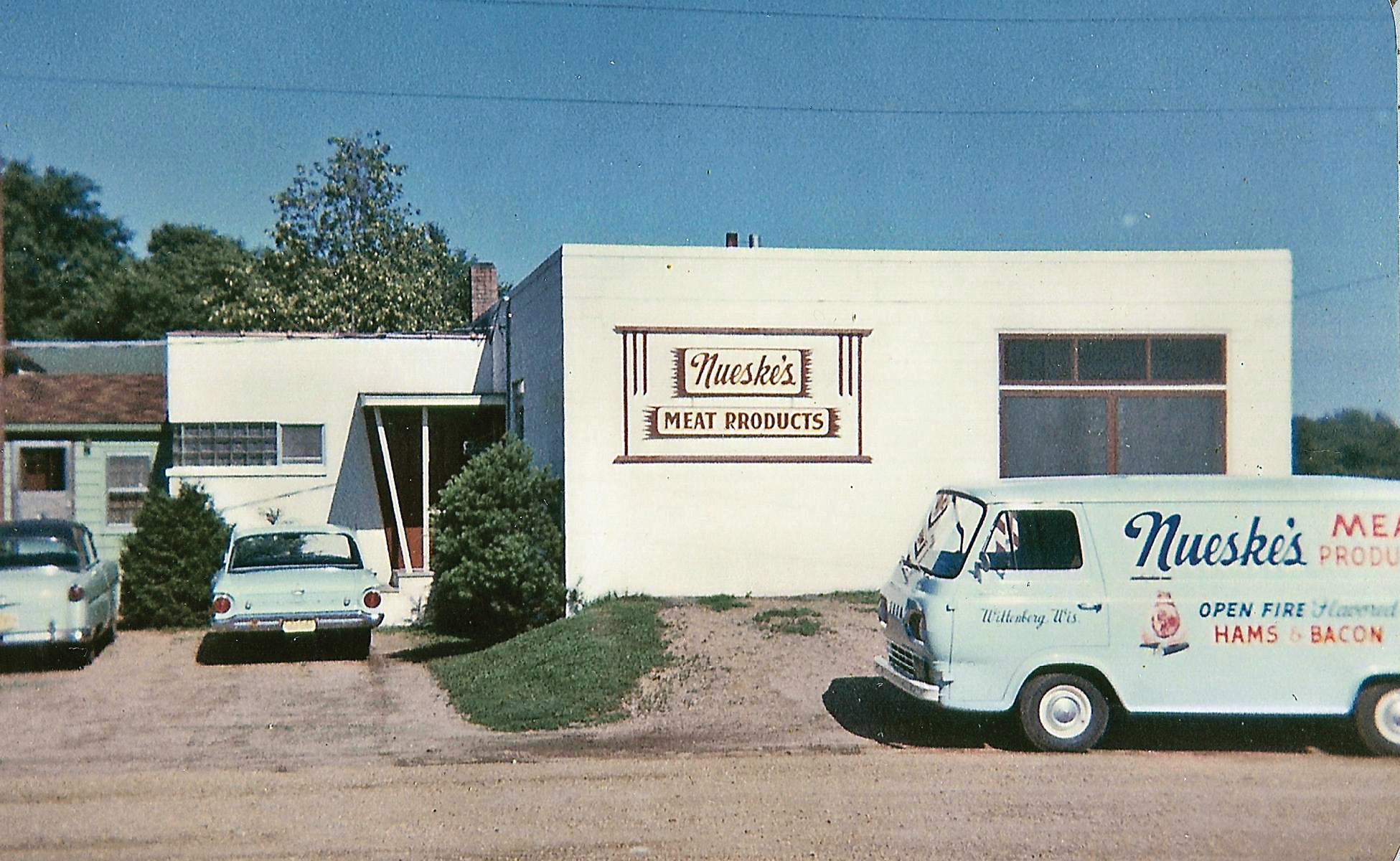 [Applewood] Smoking the Competition at Nueske's

Robert C. Nueske founded Bob’s Fancy Meats out of the back of his truck in 1933 after struggling to find delicious smoked meats like those made by his family. The Nueske ancestors brought their family recipes and applewood-smoking skills from Europe, which are what Robert used to produce and market his smoked bacon, ham, poultry, and sausage to the people of northern Wisconsin.

Despite The Great Depression, people got word of the unique smoked meats and they became so popular that one truck later turned into a fleet, delivering meats to resorts and clients throughout Wisconsin’s Northwoods. Smoked bacon was, and always has been, the Nueske family’s best-selling product.

In 2009, America was in the midst of a “bacon mania” craze and the nation’s bacon sales skyrocketed. Bacon was on every restaurant menu and incorporated into a wide variety of bacon-flavored products, including ice cream. Paying homage to the founding family, Bob’s Fancy Meats was renamed to Nueske’s, and located in the village of Wittenberg, where it experienced increased sales of its products. From 2012 to 2014, profits for the family-owned operation rose by more than 48%, and demand exceeded their production capacity. As the trend continued, Nueske’s knew it was imperative that they increase their capacity – and fast.

With limited funding to initiate such a large-scale expansion project, Nueske’s looked to WHEDA for assistance. In 2016, Nueske’s received $11.5 million in New Markets Tax Credits (NMTCs), allowing the smokehouse to nearly double in size and workforce. The expansion was finished in late summer of 2017 and brought hundreds of jobs into the Village of Wittenberg. Today, the new Nueske’s operation can produce and store nearly 23 million pounds of meat product at any given time. Robert’s daughter Tanya Nueske is the President and CEO of Nueske’s Applewood Smoked Meats.

Nueske’s Applewood Smoked Bacon has received five sofi™ gold medals (2001, 2006, 2009, 2010, 2011) from the Specialty Food Association (SFA). As the popularity of bacon only continues to rise, so will the Nueske brand’s reputation. Selling across the nation and internationally, the expansion project brings more jobs, revenue, and pride to the Wisconsin economy in a way that many operations cannot. The quality of the Nueske brand is matched only by their work ethic, making it a project that WHEDA was proud to support. Thanks to the New Markets Tax Credits Nueske’s can continue to smoke its competition.

Find Nueske’s products at specialty grocers and delis near you, here, or order online, here.