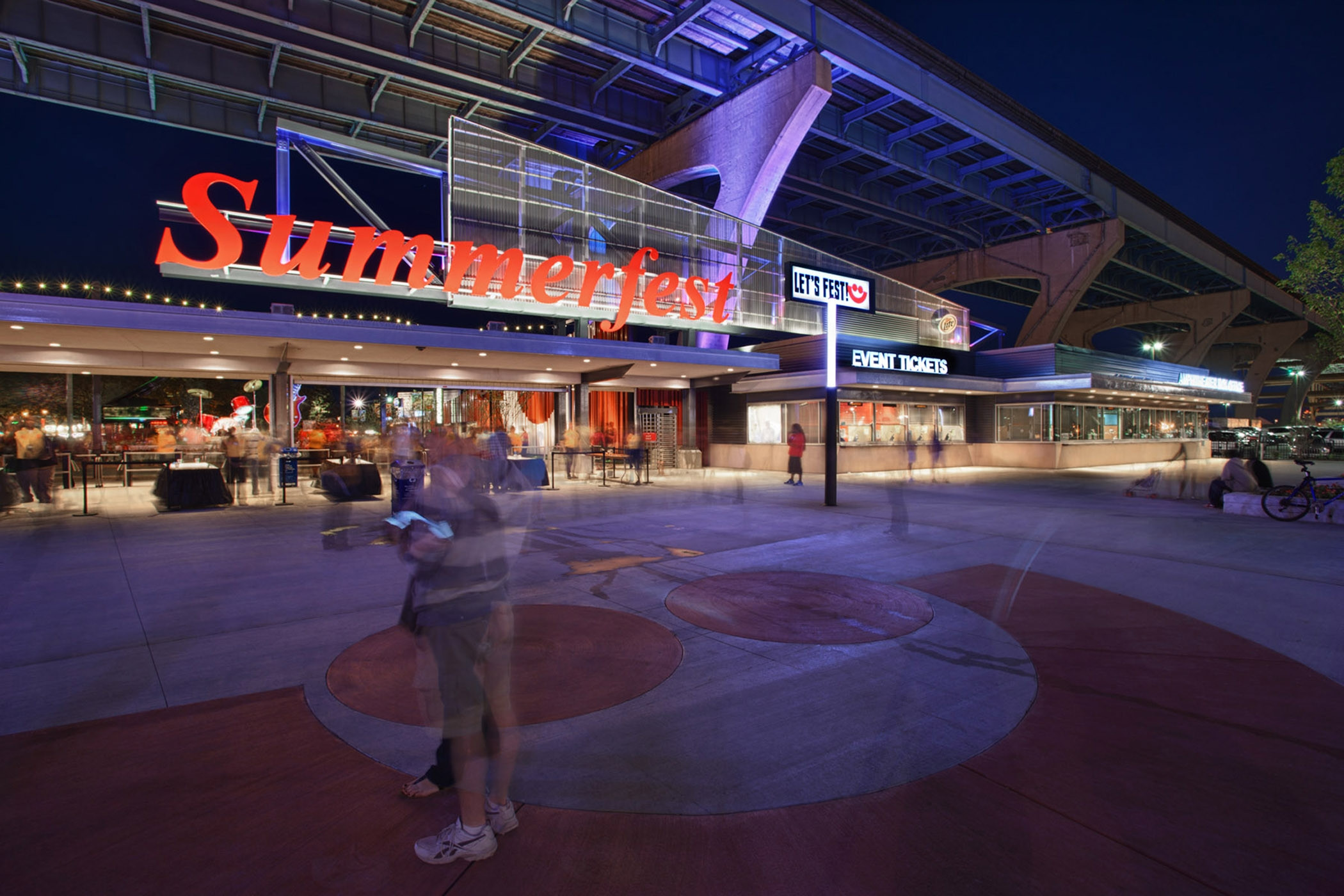 Most people don't equate WHEDA, Wisconsin Housing and Economic Development Authority, with Summerfest, the state's largest music festival. Read on to learn about their connection!

Each year, Wisconsinites anxiously await one of the state’s most anticipated summer events – Summerfest. Marketed as “The World’s Largest Music Festival,” Summerfest is an annual concert series along Milwaukee’s lakefront. Summerfest presents a wide array of acts, from countless Rock ‘n Roll Hall of Famers, One Hit Wonders, Innovators, and Entertainers, which attracts, on average, 800,000 people every summer between late June and early July.

Milwaukee Summerfest was inspired by Oktoberfest in Munich, Germany, and was originally named Juli Spass (which means “July Fun” in German), though only for a short period of time. After years of planning, the inaugural Summerfest took place on July 20, 1968, and was a great success with 1.25 million attendees. Scattered at 35 different locations throughout the City of Milwaukee, activities ranged from concerts to air shows to soccer games, as well as ballet, in an effort to celebrate a wide array of cultural events.

Due to a multitude of factors such as changes in the schedule and unenjoyable weather, Summerfest 1969 was not met with as great of response as the inaugural celebration. Decisions made over the course of the following year would either make or break Summerfest’s reputation. The biggest hurdle was finding a permanent location for the festival, which ultimately landed at a former Nike missile site, now known as the 75-acre Henry Maier Festival Park (named after Summerfest’s founder and former Mayor of Milwaukee). The subsequent years included continuous changes to make the festival more family-friendly and safe. With the additions of a carnival, the then Marcus Amphitheater, permanent stages, and food vendors, Summerfest profits began to grow again.

Summerfest gets bigger and better year after year, with the addition of new attractions and some of the most well-known musical acts in the country. With continued growth comes needed improvements and updates to the grounds. In 2010, demolition of buildings and structures that were originally built in the 1950s got underway. WHEDA allocated $20 million in New Markets Tax Credits (NMTCs) to the project which resulted in a new south gate that included a box office, customer service areas, restrooms, and service locations. All of these improvements meant an easier traffic flow in, out, and around the Summerfest grounds.

Thanks to continued support from both citizens and corporate donors, Summerfest is celebrating more than 50 years in existence. Here’s to 50 more!