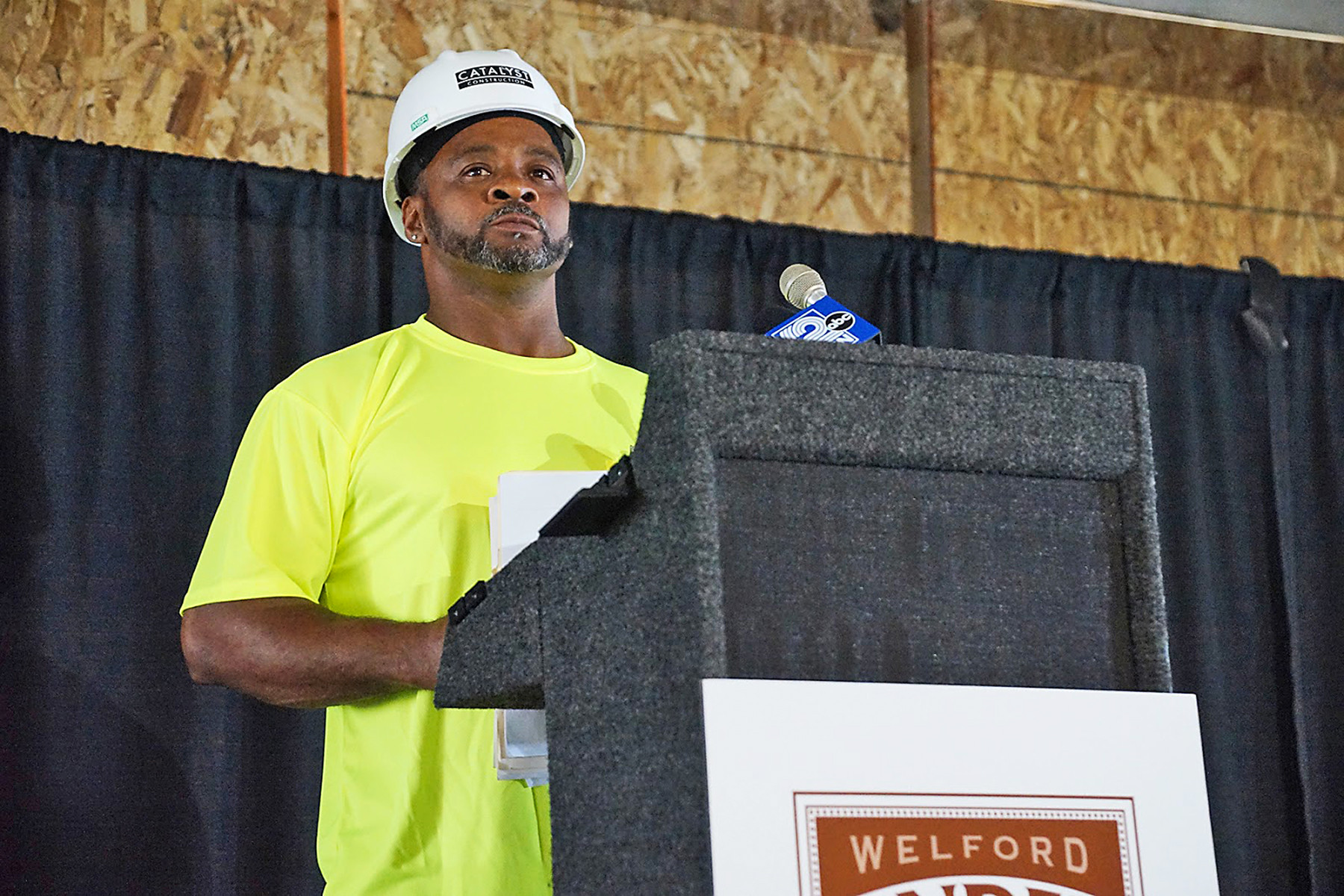 A Welford Legacy in Lofts

This project, which began in 2001, sought to provide affordable housing throughout the Harambee neighborhood of Milwaukee, but also provide a means of permanence within. After four completed projects in the two-decade long development, Sanders started work on the King Drive Commons V in 2014. This project involved the  redevelopment of a former factory that stood at the epicenter of previous developments. Unfortunately, Sander’s premature death due to an illness prevented him from seeing the project reach its completion. Renamed in his honor, the Welford Sanders Lofts partnered with WHEDA in 2016, hoping to provide the permanence that Sanders had long envisioned. Utilization of WHEDA’s new Emerging Business Program (EBP), ensured both parties the most impactful results.

The EBP partners WHEDA with developers to help local residents access construction jobs. When developers hire unemployed and underemployed individuals, neighborhoods begin to stabilize. The Welford Sanders Historic Lofts, was completed in 2017 and utilized a construction crew comprised of 40% unemployed or underemployed individuals, many of whom came from the very neighborhood where the development came to fruition.

As of 2019, the lofts showcase 47 units of affordable housing, complete with a movie theater, community kitchen, and library located on the top floor of the building. The lofts were born as an effort to provide access to permanent housing in an attempt to unite the community. In addition, employment offered through the Emerging Business Program catalyzed the project to reach successful completion.

With the goal of providing affordable housing, the Welford Sanders Historic Lofts also sought to maintain the integrity of the Harambee community, and thanks to partnership from WHEDA, the community was provided a source of income for many to fund affordable living. As WHEDA and Sanders understood with their parallel visions, the revitalization of Wisconsin communities became more than just a hopeful thought.