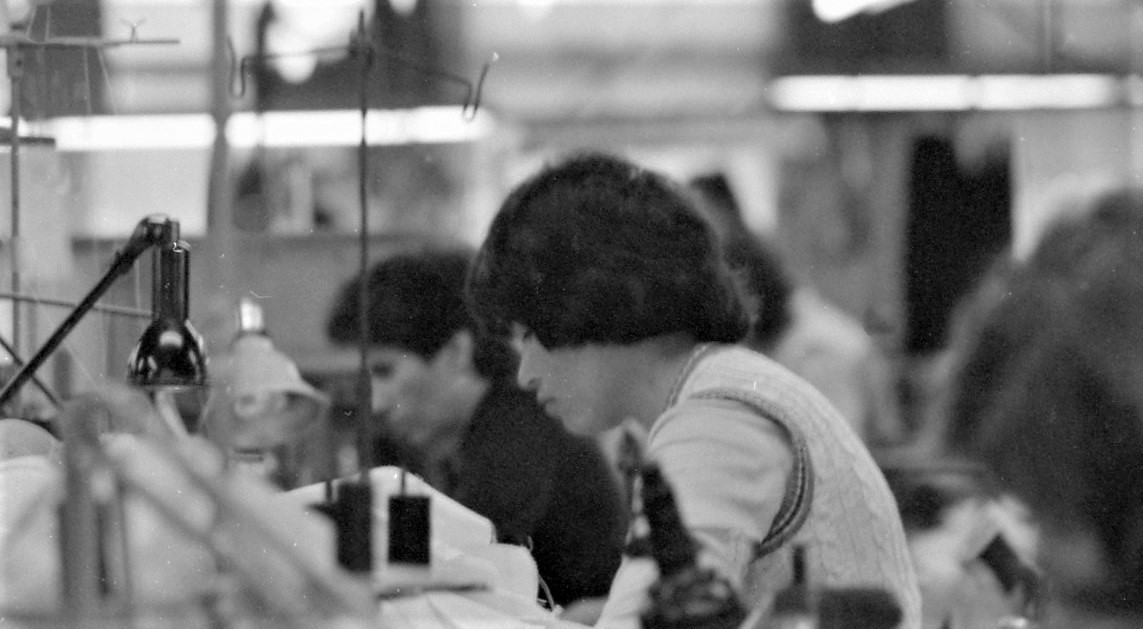 A SEED for Wisconsin's Future

Late in the summer of 1984, Richard Hecht found his company, Stuart Manufacturing, which specialized in women's sportswear, tumbling into a desperate situation. In September, his lessor would sell the building that housed his business to new owners, and the company would suffer a forced exodus. Buildings in downtown Milwaukee were too expensive, and moving the business outside of the city wasn’t an option given that many of the manufacturer’s staff, 95% of whom were minorities and women, relied on public transportation to get to work every day. The only option that seemed economical was to move operations to the Sun Belt, where Hecht could run his business for a reduced cost. Such a move would mean that more than 175 Wisconsin jobs would be lost overnight, leaving many unemployed in the heart of Milwaukee.

With some creative thinking and proper financing, a third option soon became clear. Hecht realized that with a large enough loan, he could purchase the building and retain everything his company had built in Wisconsin. He applied for financing through WHEDA's newly authorized Small Enterprise Economic Development (SEED) program and received a $310,000 loan. Stuart Manufacturing was saved as the money allowed for Hecht to purchase and renovate the plant, upgrade industrial equipment, and eventually add 25 new full-time employees to his staff. The most monumental achievement for the company, however, was the retainment of jobs for its hardworking employees.

While this was a milestone for Hecht, it also represented significant growth in WHEDA’s development. Stuart Manufacturing may have been the first to utilize WHEDA's SEED program, but it certainly would not be the last.

Due to the nature of bond financing, the SEED program was limited to moderately sized operations, rather than small businesses. WHEDA later realized a need for a small business product, leading to the introduction of the Linked Deposit Loan (LiDL) program in 1988 as a “sequel” to the SEED program. Thanks to the ingenuity and dedication of people like Hecht, WHEDA experienced significant success in its attempts to grow the Wisconsin economy, sewing together the seams of economic progress.