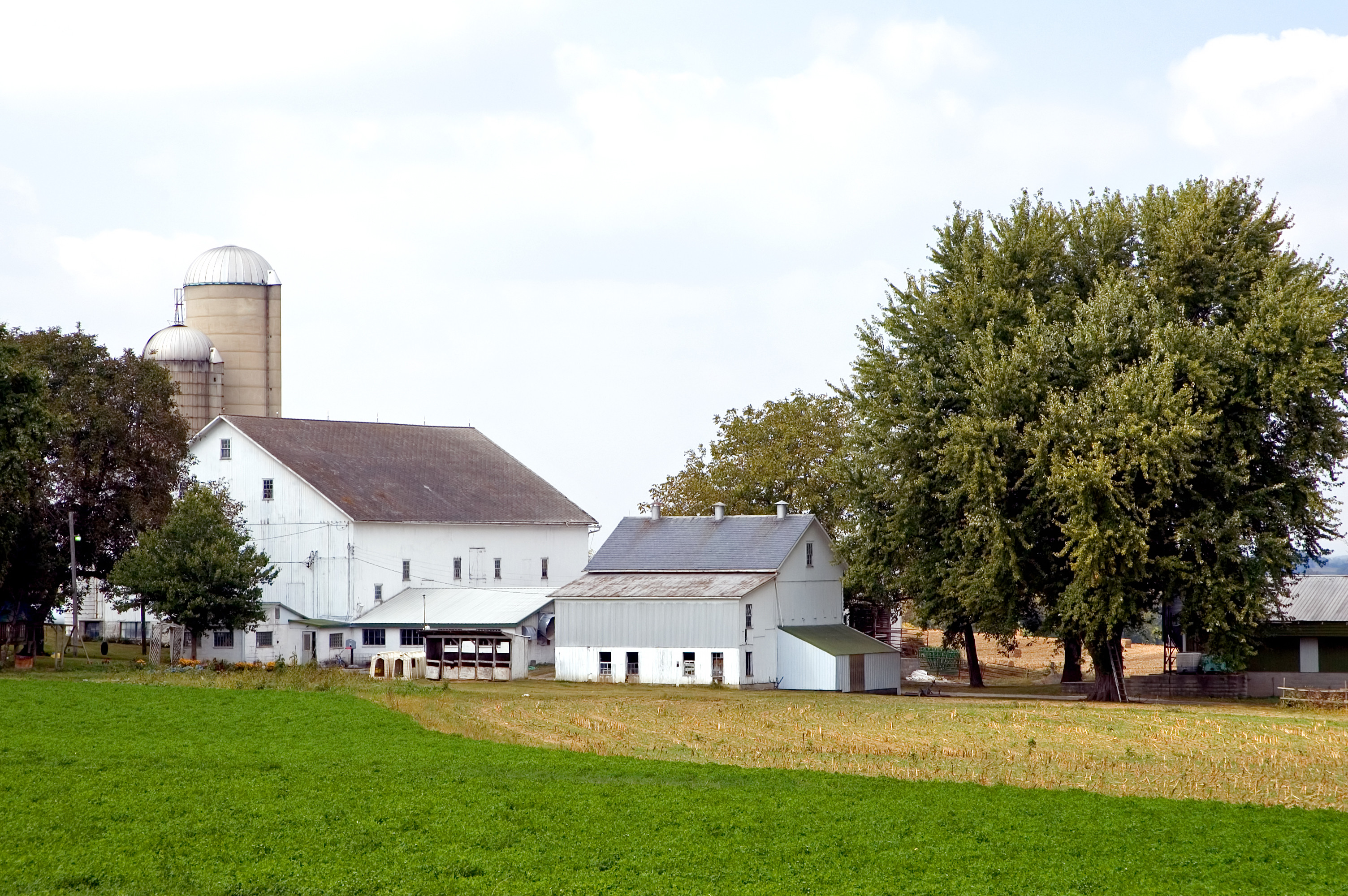 A Bountiful CROP of Wisconsin Farmers

In the late 1970s, Wisconsin agriculture experienced unprecedented profits due to increasing exports and production. Surplus crops were traded to larger international markets who were willing to pay higher prices. As profits rose, farmers underwent major expansion projects to ensure their continued success. However, with expansion came significant debt for many Wisconsin farmers. When business was booming, profits allowed farmers to pay these debts back with ease, but it was the façade of continued growth that became the downfall of the agricultural industry. Unpredictably, in 1979 due to a Soviet embargo, agricultural exports decreased by more than 20%. Small farming communities were slammed with crops they could no longer sell, farmland that no longer had value, and significant trouble on the horizon.

By 1984, nearly a third of all midwestern farmers were experiencing a massive depression. Banks were unwilling to loan to a dying industry, and saw massive struggle and foreclosure across the region. Governor Tony Earl asked WHEDA to quickly find a solution. At his behest, WHEDA drafted a plan within a week. The Credit Relief Outreach Program (CROP), the first of many WHEDA agricultural products, sought to provide one-time loans of up to $20,000 for immediate relief to farmers. By providing lenders with loan guarantees of up to 90%, the risk to banks was negligible, and soon, money was flowing back into the hands of Wisconsin agriculture.

The program was supported nearly unanimously amongst farmers. In the first year alone, WHEDA provided more than $11 million in funding, and its success allowed the program’s budget to nearly double the following year. By June of 1986, the program had provided 1,300 CROP loans. Due to the sheer number of loans provided to a depressed industry, WHEDA bore massive risk. However, the program was an overwhelming success, and the winds of change blew favorably on the state’s agriculture industry.

Despite the success of CROP, Wisconsin weather refused to cooperate. A massive drought swept through every county in 1988 due to swealtering summer heat. However, WHEDA remained steadfast in its new alliance with farmers, and created a DROUGHT program. With the creation of CROP, WHEDA began the first of many economic support programs that would allow Wisconsin farmers to reap a harvest of benefits.